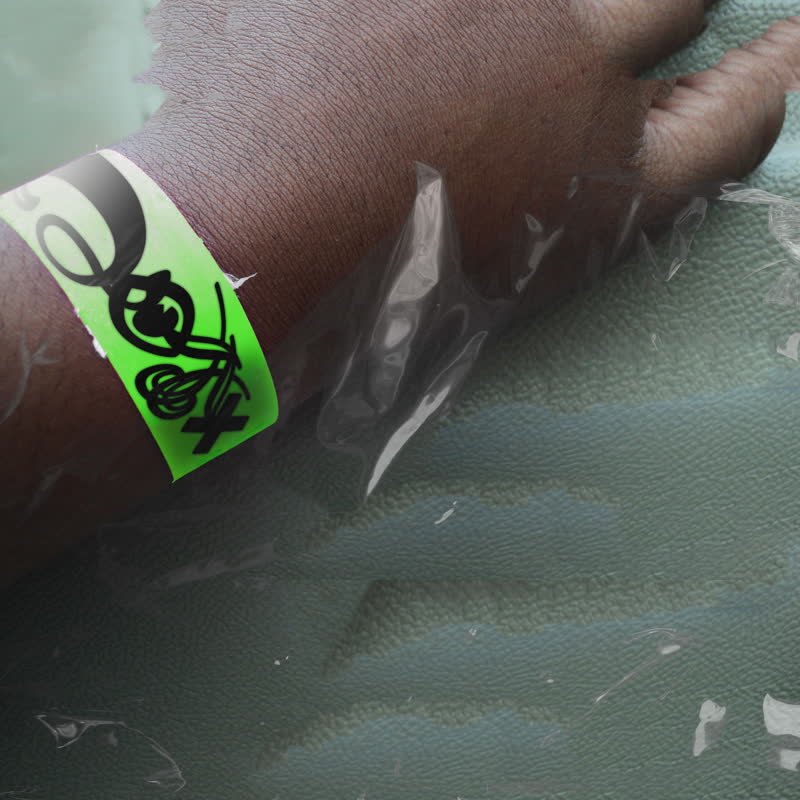 His debut on OOH-sounds *10100100000 throws some terrific 'fuck yous'—with renewed, raw and radical approach—chasing for a new lexicon to express the fragmented surface of current aesthetics, and we learn the lingo as we go.

The rather elusive producer XDCVR certainly works here under the influence of cyberpunk literature, but focuses on a less elegant and romantic vision of the future imagined by Gibson, to name one..Working on a limited palette of FM sounds *10100100000 alternates beetween nervous electronic, dark ambient and slower tempos over intentionally raw and not 'well-mannered' architectures. Strange algorithms lead sounds into unusual broken patterns, modeling a vividly imagined allegory for the constant fragmentation, poor concentration and—often—neuroelectronic void of our time.

From the anarchism of 1s & 0s of 'The New Politics Of Youth' and '3rd Left 5 Down', to the binary mood board for the hyper fashion conscious of 'I bought some fufu Cav Empt bc wots more Cyberpunk than buying fake designer clothing from China?', to the full hi-vis in triple black climate arpeggios of 'X001ver', to the post-post ambient hangover of 'Wintermute', '_X003' and '*For Internal Use Only'—where Second Woman seem to blend with Basinsky—to the Hanckock-on-Crystal downtempo of 'The Hollow Construct Of Lonny Zone', *10100100000 is a kind of bird's-eye view of the fragmented surface of current aesthetics— bit-coin mining machines run in the background…