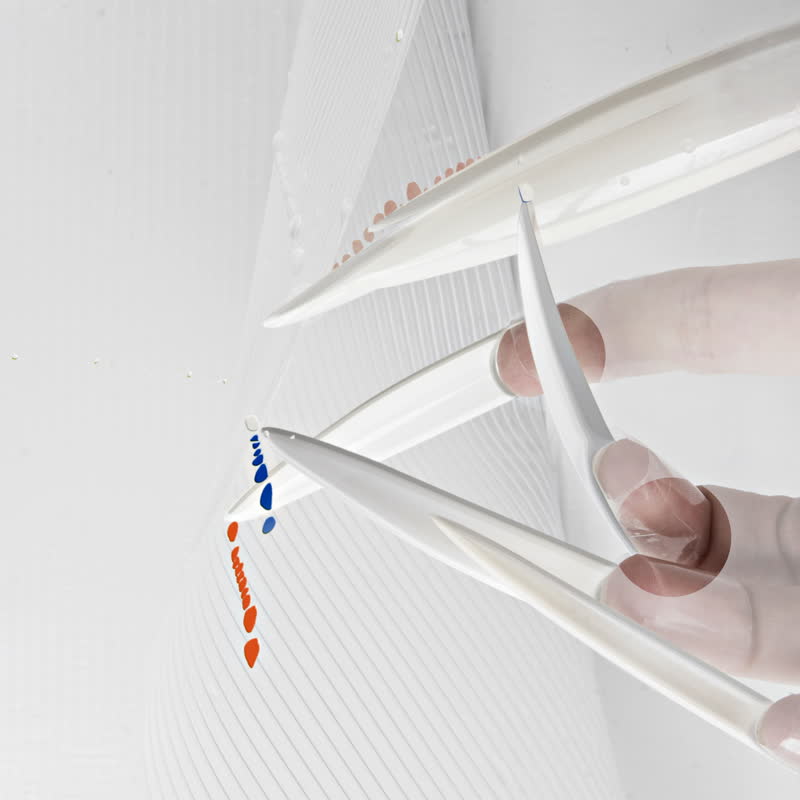 In the search for new sound grammars, Wesqk Coast proposes a linguistic approach to music in which sounds are words, signs. As for a neo-language, informality, contamination, deviations and its gradual normalization trace the dynamics of control and re-absorption of expressive forms.

'S.T.A.S.H. ?...well, there is no actual meaning behind the title's acronym, I am interested in its cryptographic potential.. like language, music works through a combination of minor units, capable of unpacking an endless world of meanings…'

When asked to give some thoughts about his work, the reply was a slew of stock images and short quotes: text analytics, psychometrics, data storms, predictive technologies, ethics of psychological profiling... S.T.A.S.H. is revealed through rapid suggestions and music hybrids in which overload of inputs and frenetic absorption re-elaborate into a true personal stylistic mash – today's media.

The digital ambient vocal pads and sparse rythmics of 'Generation' open to implode into the Bertoia-style metallic tones of splendid 'Tek', anticipating an album that developes as a continuum. Title track 'S.T.A.S.H.' starts from augmented computer game scenarios to collide, in second half, with extra-fast triggered rattling drums – everything reminds of Piteous Gate. Named after the infamous italian politics sex scandal, 'Ruby Gates' resonates with its thorny inspiration through a Twin Peaks sample-based sloppy melody and vocal interventions. The dream-like lullaby of 'Aicha' tests a different syntactic palette to break the tension and introduce the ancient-futurist voices and nervous rythmics of 'Cane Rabbioso'. Melancholic and post-modern 'Estate Nera' slowly builds up like ambient and dismantles into a futuristic dub – word up.