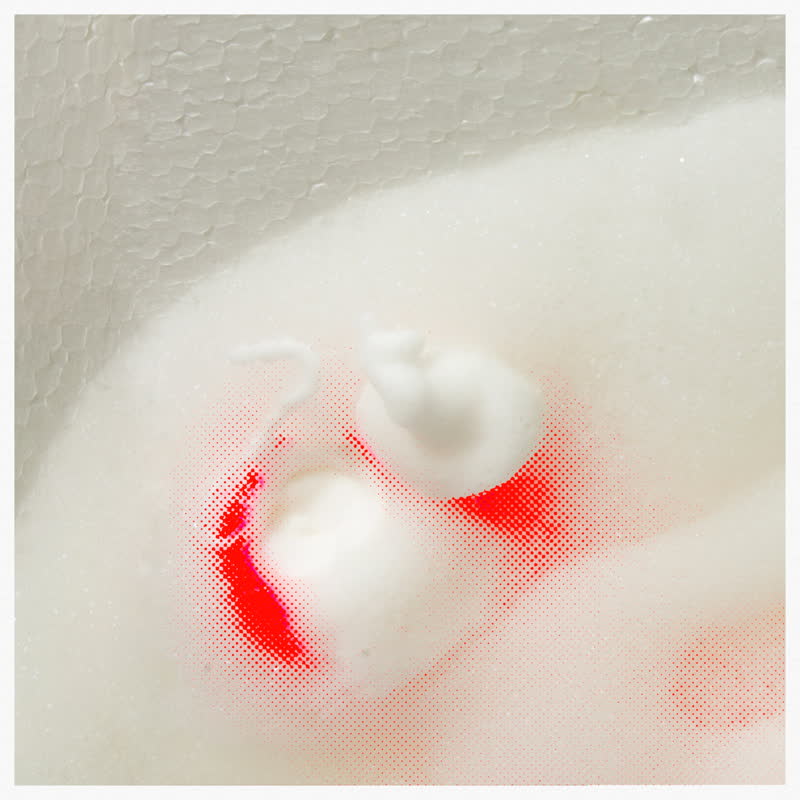 Inspired by the famed diagrams and geometric theories of the eponymous Russian mathematician comingfrom the cold Russian Empire in mid-1800, Matteo Nobile and Luca Scarrone experience, through Voronoi, the changing relationship between sound, structure and space.

In a continuous metric and formal deconstruction, the duo literally 'debunks' and 're-assemble' the musical narrative following a kind of probabilistic calculation that balances sound and rhythm in a seemingly chaotic geometry. As for the Russian mathematicianʼs theories (nowadays used in wireless wave propagation, geo- location systems, graphic modelling and research procedures used for commercials, indexes and cookies) the result is absolutely contemporary.

With a track-list that sounds like a cataloguing of experiments, this debut EP by Voronoi opens withʻV2ʼin which disrupted synths arpeggios seem to seek refuge into rhythmic clusters that constantly build up and then collapse, bringing the track into different scenarios. An exhausting duel between scientific rigour and raw improvisation leadsʻV3ʼup to the middle section , where the whole thing turns into a dense hazy down tempo groove that dilates and leads the listener into a moreʻcomfortablezoneʼ. Free from preconfigured sequences and grids, followsʻV4ʼwith its hybrid sounds and asymmetrical rhythms; the track, after a series of schizophrenic upheavals, reaches its climax towards the end where an anxious build-up definitely sets Voronoiʼs style into those hard to classify.ʻV1ʼcloses this series of musical experiments delivering a sense of unfinished, a vibrating mass full of perspective, as if to present the potential inertia of this project.

Voronoi was featured by Zuli, Heith and Haunter Records on NTS radio.