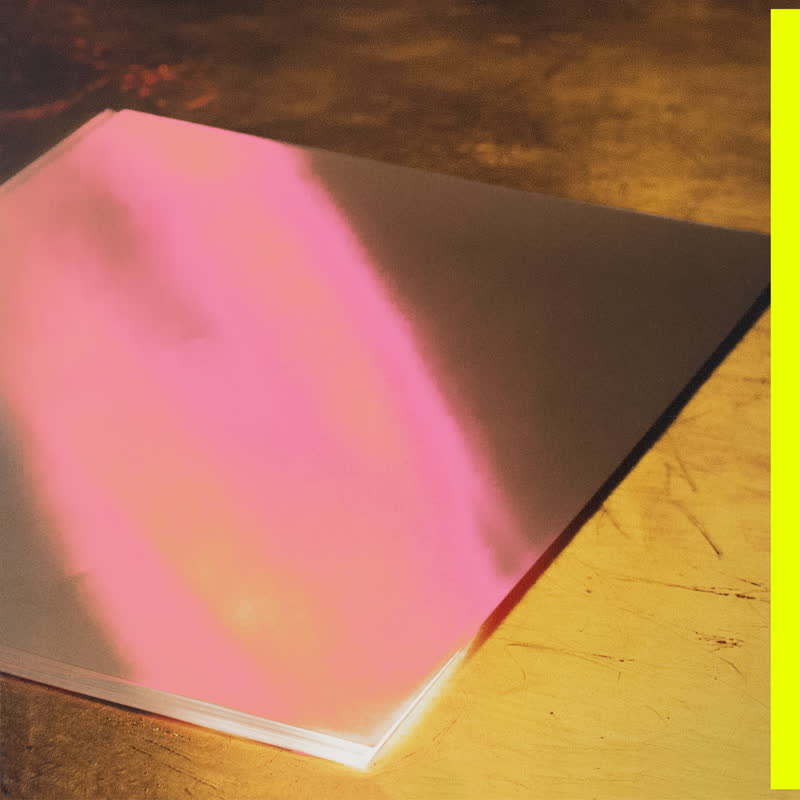 Featuring the music score from Shelley Parker's performative collaboration with Fernanda Muñoz-Newsome and Peder Mannerfelt's brazen version of an iconic piece of American minimalism, the fourth instalment for the Decouple ][ Series aligns around the desire to create music from the simplest set of sounds, and to make the most of joy and fun from basic elements.

Shelley Parker opens with LET THE BODY, a collaboration with choreographer and dance artist Fernanda Muñoz-Newsome. The work considers what emerges through disorientation and reorientation around pleasure and permission in the body, positioning dance as a form of political expression. Entirely composed from recorded sounds of the dancer's bodies moving in space, the three tracks represent an excerpt of the longer performance originally commissioned by Arnolfini Bristol 2016 and recently programmed and performed at I.C.A. London 2020.

On the flip side Peder Mannerfelt throws an unsettling adaptation for Roland TR-909 of the well- known classic 'Music for Pieces of Wood'. Far from being any sort of academic gesture this recording comes from a rather profound Steve Reich phase (pun intended) of the Swedish producer in which a score, found by chance, of this iconic piece was deciphered thru a DAW and transformed into sound by an equally iconic drum machine. The process of mechanization—a founding concept of the original composition—finds in MUSIC FOR PIECES OF 909 a new [magic] dimension, unironic and full of meanings at the same time, confirming Mannerfelt's acute take on experimentation and Reich's genius in a singular movement.