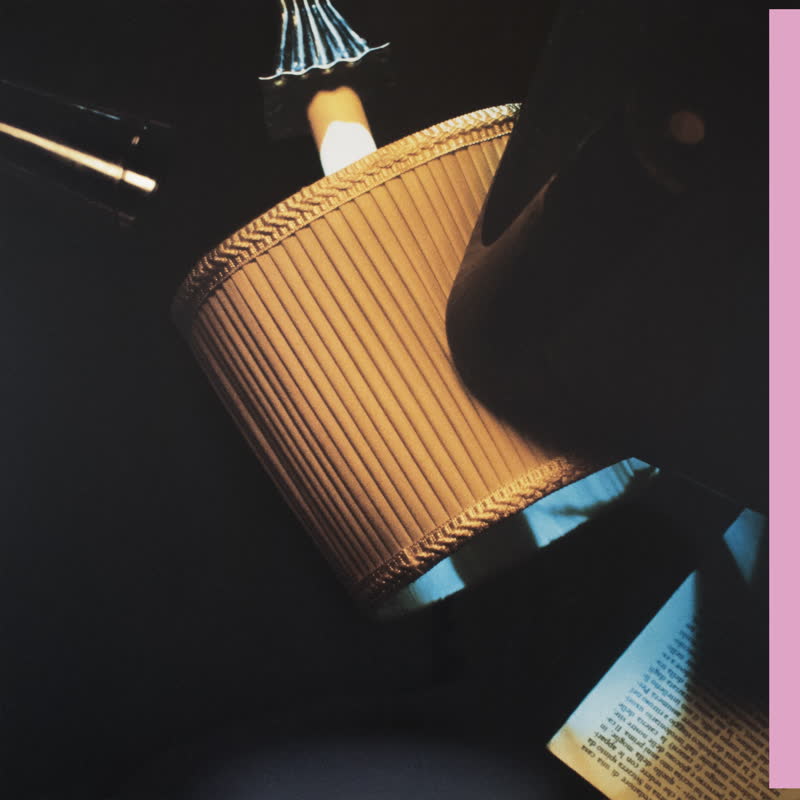 Second release for the Decouple ][ Series, a project that aims to showcase artists working, in their own ways, at the bold fringes of electronic composition, experimenting around the topics of increasing complexity, dependencies and miscommunication in a media-saturated digital era.

British producers Dale Cornish and Sim Hutchins join the project, the former playing with an anti-sober, almost eccentric euphoria, the latter with nostalgic and slighty eerie ambient feel. The thinness of reality is made of transparent things and refractions – external and internal points of view of the same subject.

"The product of a bleak winter night, cold fingers gripped tightly on restraint/release controls. Red wine sipped from a mug in lieu of adequate central heating. Stifled sense of euphoria inferred by subtle melodies not brave enough to visibly cross frozen pads, instead opting to lurk in the chill of closed hats and hollow bandpasses. Though unable to procure the resources required to stoke the internal flames of creative thought, I powered through instead and struck tipsily at chords, and at the red-skied February dawn 'Druk Pak' was the end result". No better words than Sim Hutchins' own to describe a tune of potential somnambulism, obscure awarness and future nostalgia for the present-day. Another time his vision, sounds and impulses set markers of contemporaneity.

All cover pictures for the Decouple ][ Series are taken from Alice Bonfanti's 'Transparent Things' [1997] courtesy of the artist.