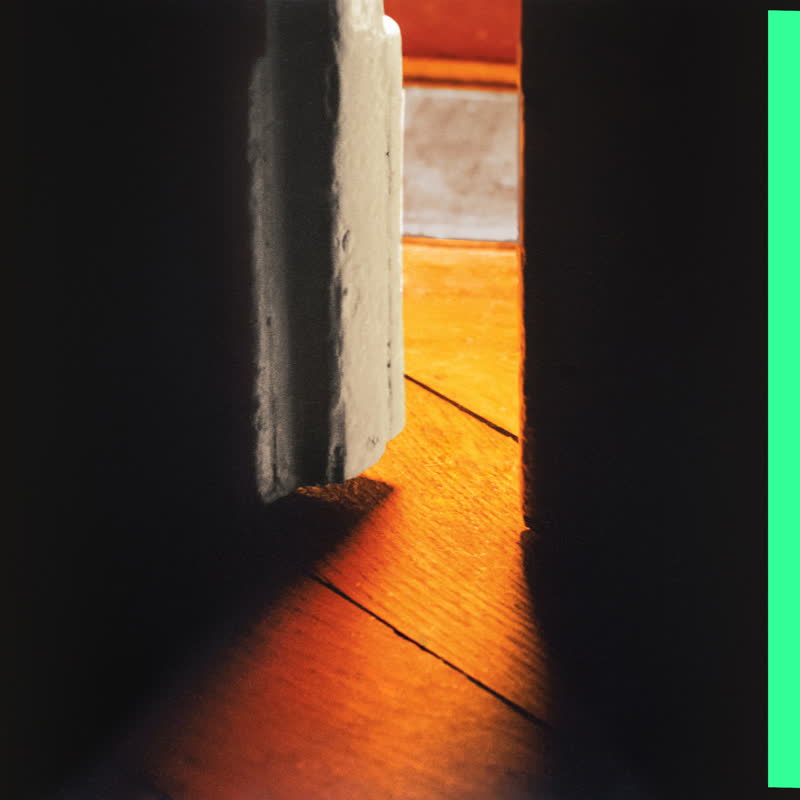 ►Oliver Coates and Spatial join the Decouple ][ Series with tracks of instant-avant-classic contemporaneity and techno-dub abstraction—experimenting on the complexity of perception.

►Third in a series of six split-vinyls on the topics of increasing complexity, dependencies and miscommunication in a media-saturated digital era.

"The 4 units of musical material 'Path in, J Lover One, Yomi, Umbo' came into one together through a kind of dream logic" explains Coates. "They are contradictory, non-developmental and block-like, sitting across from each other like David Lynch's Rabbits". Hence each section seems to seek for completion and fallacy at the same time in a form of non sequitur disjointed conversations. From the heavily processed cello intro of 'Path in', to the instant avant-classical Reichian 'Yomi', to the infectious breakbeat brutalism of 'Umbo', Coates enhance the plasticity of music to help to reconfigure familiar styles or patterns from known feelings and corresponding language. This plasticity is the way to unlock mental fixations, move things around and make fresh compartments for pleasure.

Instictive and rational at the same time, Spatial's approach is fueled with illusory contours and tricky alternations of concreteness and abstraction. The attention of the listener is continuously shifted to something different—new—when you think you hold the vision of his music it is the exact moment you find yourself in parallel sonic territory. In Gestalt psychology, 'Reification' is the generative aspect of perception, by which the experienced percept contains more explicit spatial information than the sensory stimulus on which it is based—and this pretty much nails Spatial track's concept. Interruptions, syncopations, subtle noise interventions appear in a liquid uncatchable pattern in which the whole is something else than the sum of its parts. 'Residual' follows pulling all these elements out of frame in a process of misplaced concreteness— interpretations are elusive.

All cover pictures for the Decouple ][ Series are taken from Alice Bonfanti's 'Transparent Things' [1997] courtesy of the artist.