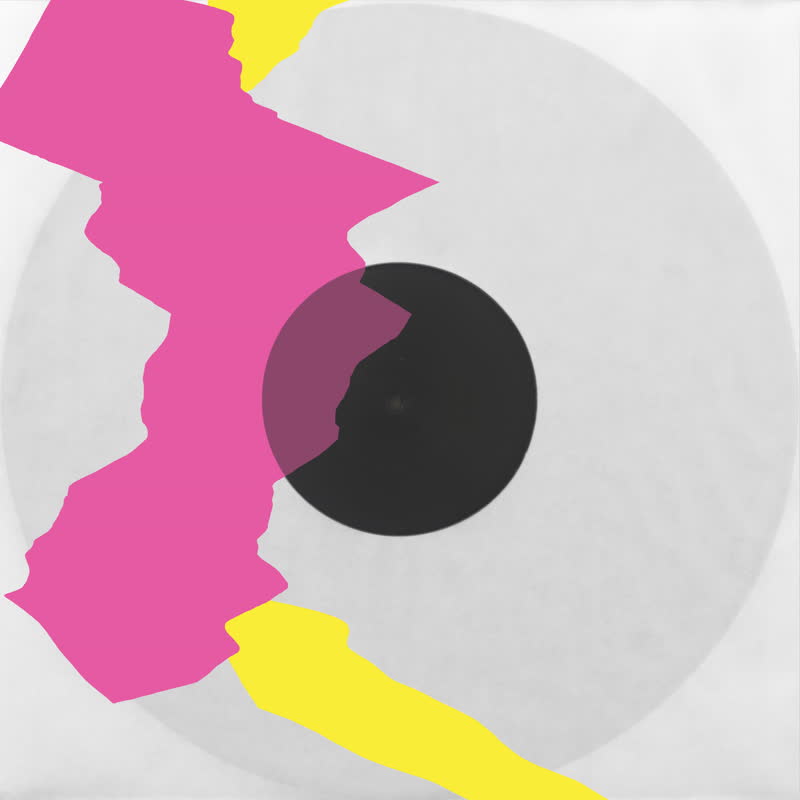 After his last release got Aphex Twin's seal of approval with tracks featured in his-majesty's dj-sets last year, Holy Similaun debuts on the label with new EP Hegenrax.

The work (to be read He-gen-rax) attempts to explore the fascination for contradiction and the opposites in a conceptual framework by ideally contrasting a motor disorder (Apraxia) caused by damage to the brain and a controlled chemical reaction (Heterogeneous Catalysis), and places its music where the boundary between the two fronts merge.
Four tracks operate under the same blurry skies, polluting semantic memories with augmented-nostalgia and a sense of failure of the collective, but managing to see a possible future through suburban fractures.
Far from being a mere technical exercise with an objective look, Hegenrax emotionally dilates inside an intimate inner space as to want to reach a more intensive zone beyond – outside – standard perceptual thresholds—and this process sounds joyously modern and classic at the same time.

…‘what I can say is that Thursday 1st November 2018… in Berlin, Richard played tracks from the likes of Second Woman, Zuli, Royal House, M.E.S.H. and Bicep, bit it wasn’t until the 38 minute mark — when he mixed together Holy Similaun’s with Skee Mask’s — that he pricked my ears.’. - Tom Durston Inverted Audio