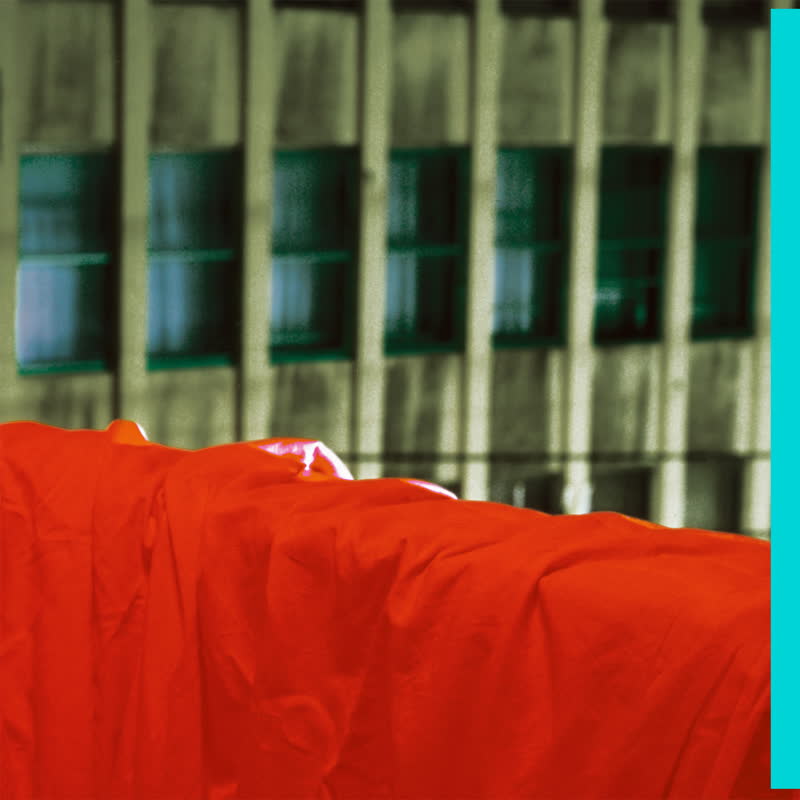 The first in a series of split vinyls concerning dependencies, miscommunication and increasing complexity in our media- saturated digital era. Georgia and Bellows inaugurate the decouple ][ series with works between futuristic eclecticism and avant-garde pan-aesthetics, where musical themes flow tangentially. Similar, but without effectively engaging one another. A metaphor for a world of surfaces.

Digging into their sound archive, Bellows build an immersive Konrad-esque 19 mins of humid and winding electronics with'Untitled'.Drawing on years of improvising experience, Nicola Ratti and Giuseppe Ielasi take a puristic avant-garde approach, using tape loops, static, modular synths and field recordings. A subtle nostalgia pervades the whole work - the music sneaks through lush, decadent dystopian visions like in a travelogue. Mallets, statics, cut-up white noise, synthetic kiks and uncannily pitched voices branch out like roots, while digital birds whistle all around in an aquatic atmosphere, perhaps suggesting an ironic take on 'orientalism' - down to the river's delta.

Continually pushing the boundaries of creativity and self-expression, New York duo Georgia undeniably counts as one of the boldest, most intriguing outfits around. Exploring complex audio and visual practices, which often come out as an indistinct whole, Brian Close and Justin Tripp have laid the foundations to an intrinsically challenging and vivid body of work, astutely bridging the gap between post-pop tropes, folk-indebted motifs and avant-garde sonics with optimal results. Brian and Justin step up on Italian experimental label OOH-sounds with a joint effort, ‘Decouple ][ Series‘, featuring two cuts of theirs, and another one from Bellows, the project of Giuseppe Ielasi and Nicola Ratti, back after excursions on Latency and Shelter Press. - Baptiste Girou Inverted Audio