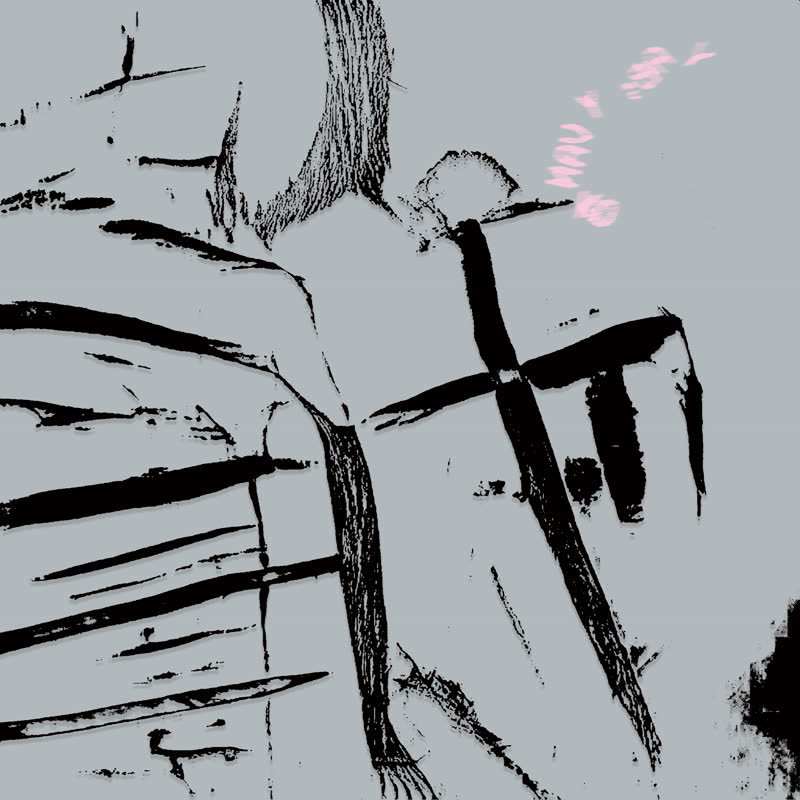 'We think music, as well as prose, shall drug, entrance, be intimate, otherwise it fails to touch the soul' (YY)

From otherness to ether-ness, synthetic sounds like living organisms collide in chaotic yet collaborative ways. Their symbiotic communities are an agent < and product > of contorted forms that unite to create an aural metropolis. A biome that conditions acts of progression and regression, revolution and revelation.

Such is the work of the quite elusive duo yab; yvanko, a coproductive project from the South West of France. Their compositional approach is to accompany the biodiversity of sounds through the progressive / patient / exhaustive observation of dilated chord sequencing, inter-modulation and generative arrangement. Their simple gesture is to feedthese infinite systems—tenderizing latent compounds and disrupting dormant frequencies—to extract the most striking drama.

Just as the transient wanderlust of floaters—a defective crystallization of the vitreous humour that colonizes the sight—inspired visual artist Laura Radzewicz for the cover art, the process prompts us to privilege anextra-perceptual sensitivity, until something gradually emerges and manifests as being other.

'Our most precious goods are sometimes hidden in the background, reflected in the briefest sound objects, which took a long time to calibrate.'

Biome is never static, nor can it be replicable. Its adaptive nature orbits a pleasant disorientation, free to embrace the unpredictable form.