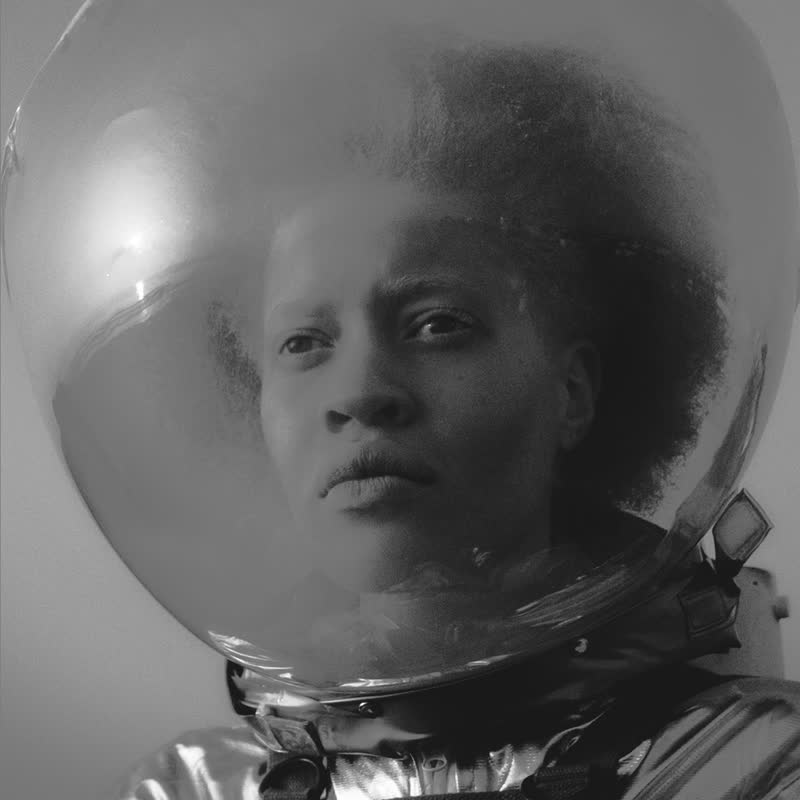 It's July 16th 1969, America is preparing to launch Apollo 11. Thousands of miles away, the Zambia Space Academy hopes to beat the USA to the moon. Brian McOmber presents his stunning original soundtrack for Nuotama Bodomo's visionary short movie Afronauts, which premiered at Sundance and Berlinale film festivals.

A vivid score of melancholic tension and dream-like exploration to an underdog story from the perspective of exiles and outsiders whose narratives are lost or silenced to an iconic mainstream history that documents fact.

Inspired by true events, the short film directed by Nuotama Frances Bodomo, Afronauts tells an alternative history of the 1960s Space Race. Contrary to what Gil Scott-Heron thought at the time though, whitey was not the only one trying to get up on the moon. In Zambia, shortly after independence, science teacher Edward Makuka Nkoloso's dreams of space travel led him to establish the new nation's very own space academy. Without resources—the £7,000,000 grant from UNESCO never came through— he hoped to launch a spacegirl —17-year-old Matha—and two cats into space before America or Russia could.

"I always thought of Afronauts as a science film and kept that idea close while working on the score. By using chance operations and controlling for certain variables, the music came together as a series of happy accidents, much like many scientific discoveries do."

Former scientist and drummer of the US indie rock band Dirty Projectors, Brian McOmber—who is building a consistent and awarded career in film composition—edited this score to picture out of roughly 10 hours of improvised material with help from Toronto-based producer Liam O'Neil, singer Dave Hamelin and Jimmy Shaw from the band METRIC. Together, they performed live for two days, repeatedly improvising along to a rough cut of the movie, inspired by a story that follows the controversial scientific zeitgeist of the twentyieth century and the universal human desire to discover the unknown.

With a relatively small palette of sounds the soundtrack succeeds in giving body to a single set of contrasts from melancholic tension to dream-like euphoria, in which McOmber seems to 'discover'—more than compose—this music through a playful and empirical creative process that strengthens the spirit of Bodomo's Afronauts vision.

What do you do when you can't quite get "out there"?

One of the best composers working in film today… - HOLLYWOOD REPORTER