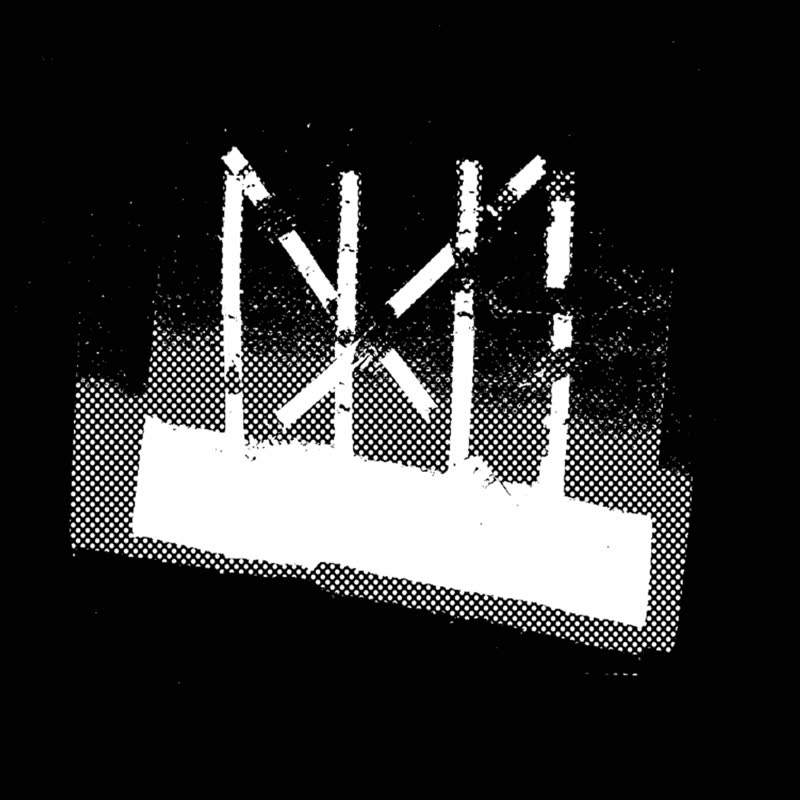 Bangalore is an extremely talented 19 years-old producer based in Florence who delivered his very first official release last june, an Ep with incredible resources, mature expressiveness and consistency. It's hard to constrain his musical style at definitions, we can call it post-dubstep with altered sonic landscapes, dreamlike chants layered to tribal minimal techno, but again that'd be simplifying things. His fresh instinctiviness makes him, together with all of the remixers that this EP hosts, one of the interesting up and coming national producer. The guy well sits into the new italian-wave that is taking over internationally with artists of the like of Clap Clap!, Lorenzo Senni and Populous. His music has been recently broadcasted by ScratchDVA on RinseFM and Rita Maia on ResonanceFM.

Apes On Tapes (Burnow) is a production team well established in the national scene that builds its style crossing over hip-hop beats and electronica passing through glitch and down-tempo. Their version of 'Pain' deeps fat breakbeats into tropical scents through echoing subtle vocal samples from New Delhi and Kingston. Backwords (Elastica, OOH-sounds), who is also Banga's mentor and literally scouted the young guy out of his bedroom, puts his hands onto 'Voodoo Puppet' by abruptely taking the whole thing into a dark cave that reverberates analog deviations, ancestral rythmics and surprising vocals re-evolutions. Petit Singe (Haunter Records) filters the version of 'South Wind' through her cultural heritage, a process that infuses the track with a tribal-epic percussive pattern that slightly puts everything under a different experimental angle. 'Suriname' is remixed by the Brasilian-Italian producer Gropina (Elastica) who stylishly shadow-boxes with the elements of the original track, layering deep pulses, abstract rithmic patterns and sharp-cutting tones to give us back a tight-bright gem of a version. Black Job (Original Cultures, OOH-sounds), being a skilfull long time producer, wisely turns the subtle urban atmosphere of 'In The City' into an obscure discontinuos dub version that bends the whole thing into a melancholic, nocturnal, distopic scenario. Machweo's (Flying Kids, Bad Panda Records) version of 'Love' delivers a perfect ending to this EP nailing down its multi-dimensional astral approach to a steady 4-on-the-floor kik that takes listeners by the hand through the exit door while smiling.