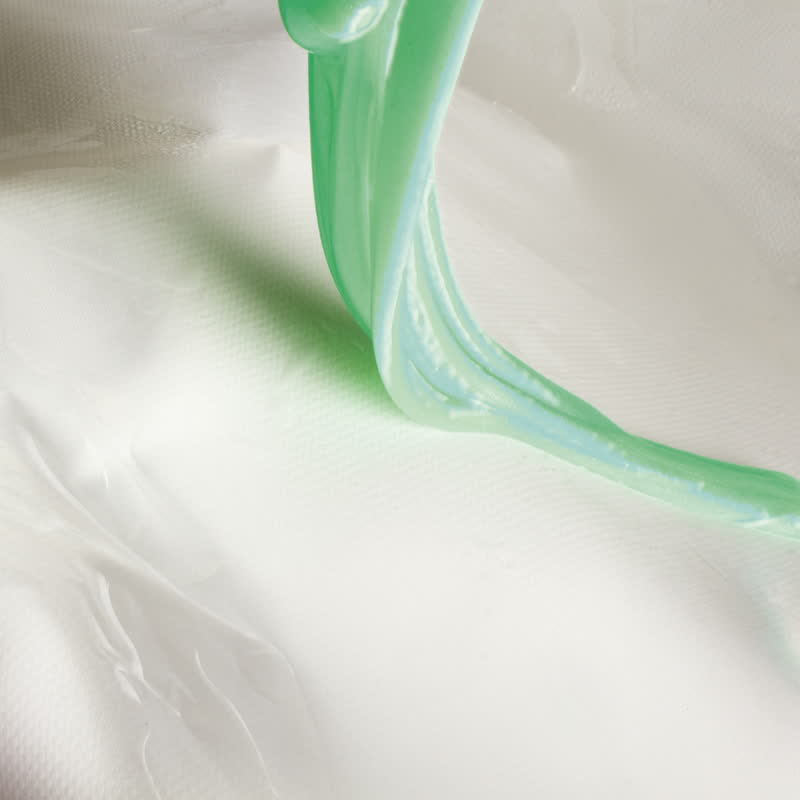 VORONOI new release explores how sounds behave in aseptic experimental environment to discover a new present of digital fantasy. A work of precise and complex sound design that looks over the techno-scientific contemporary from a positive angle. Includes extended re-work track by Jesse Osborne-Lanthier who reassembles Vis-Viva's sonic materials into his unique style.

Vis-Viva is the surprise of movement, the wonder that leads to imagine new possible configurations of the present, objects created with materials not yet invented move in aseptic and virtual spaces without respecting the normal laws of physics.

Can sounds behave like particles do? How sound reacts and transforms if treated like organic matter? VORONOI tries to answer back by sculpting a precise and complex sound design in an anti-climax approach to composition. Rhythms are free, unpredictable, tracks always seem to respect some grammars ofclub-musicbut abstracting from its normal timbres and denying its conclusions to face a digital fantasy.

Vis-Viva's experiment is completed by an extended 6 minutes re-work track by electronic music producer and multidisciplinary artist Jesse Osborne-Lanthier (Halcyon Veil, Raster-Norton, WTN?) who reassembles VORONOI's sonic palette into his unique style. The result is as if everything has traveled outside the lab to be exposed to the outside world.

T-1000'ssuspended atmospheres set the Vis-Viva experiment with pulverized granular sound debris, occasional rhythmic pulses and reverberant movements. Built over two distinct parts, in which the second seems to deny the first,SPHERO 2.0forces a dynamic dialogue between raw and ultra processed sonic material. Elements orbit around a fast and joyous drum pattern that builds up inMarbles,a more complex experiment in which particles slow down and accelerate in chaotic, though controlled, collisions to generate micro melodic bursts.

B-side opens with innovative artist Jesse Osborne-Lanthier who re-works Vis-Viva's raw recordings in an apparent disassembled hierarchy, layering the original sonic elements over an amazingly sounding, erratic texture made out of what sounds like iper-processed field recordings.Gumbody Flashcloses with the slower, uncanny precision of an out-of-battery mechanism, whose degree of freedom decreases as its elastic repetitions get looser and contradictory.

Three-dimensional sound collage goes haywire on this mind-melting remix from Jesse Osborne-Lanthier, which builds up to a climax that sounds like a robot trying to destroy itself. - Andrew Ryce Resident Advisor