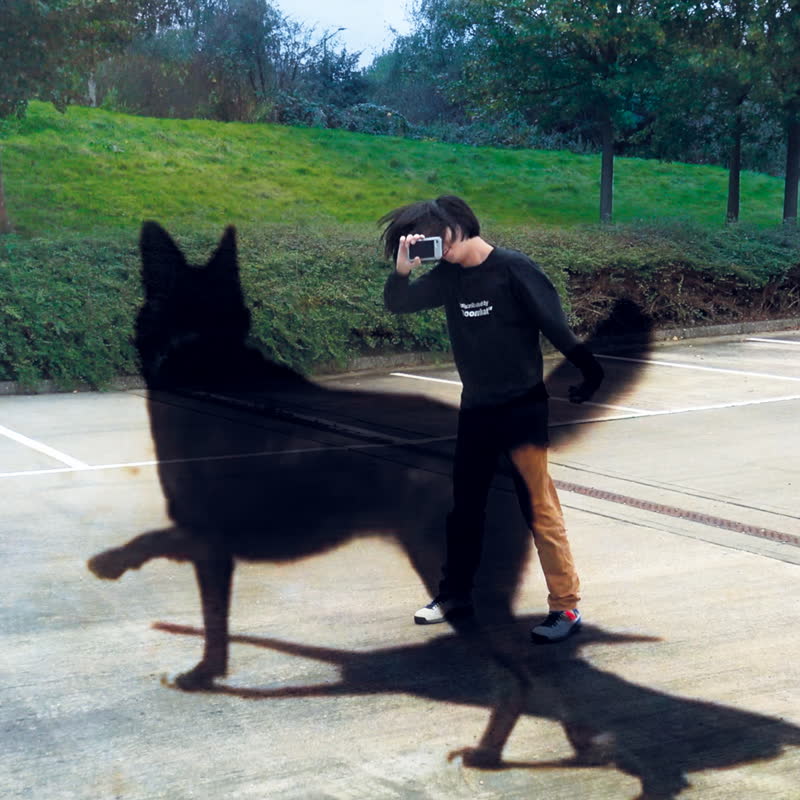 ►Born and raised in Hong Kong producer Scott Young practises deconstruction and the art of 'unlearning' on his new EP 'Post Peace'.

'Peace is where the real chaos begins…..we've been "normalised" for so long' (SY)

An entanglement of sound, embodying euphony and noise, control and disorder.

The conventional practice of producing and listening to music often tends to conceal and immobilise the multiplicity, the deviations, and the more unusual aspects of acoustic phenomena, in order to preserve an economical artistic perception.

But what if we were to fuel spontaneity and embrace a pluralistic vision, by accepting the impossibility of absolute creative competency? Perhaps we would produce material that not only confronts the prospect of failure but actively accommodates it, as a viable aesthetic framework.

Scott Young's work is an attempt to unlearn certain 'normalized' approaches to sound, representing a jolt to the system, a wild construction of invention and misdirection, one that reconnects us with the value of disarrangement. The non-hierarchical layering of sound and image on 'Post Peace' defies linearity and rationality. On the collaborative composition 'Tuck', written with Manchester based artist Joe Beedles, the two create music in reverse, inspired by a fictitious review written about the self-same piece. This sense of freeform originality is mirrored by the intimate portraits that Italo-Australian visual artist Rebecca Salvadori has produced for the artwork. A series of autonomous forms that transcend straightforward classification.

On 'Post Peace', there's freedom in forgetting what you know.